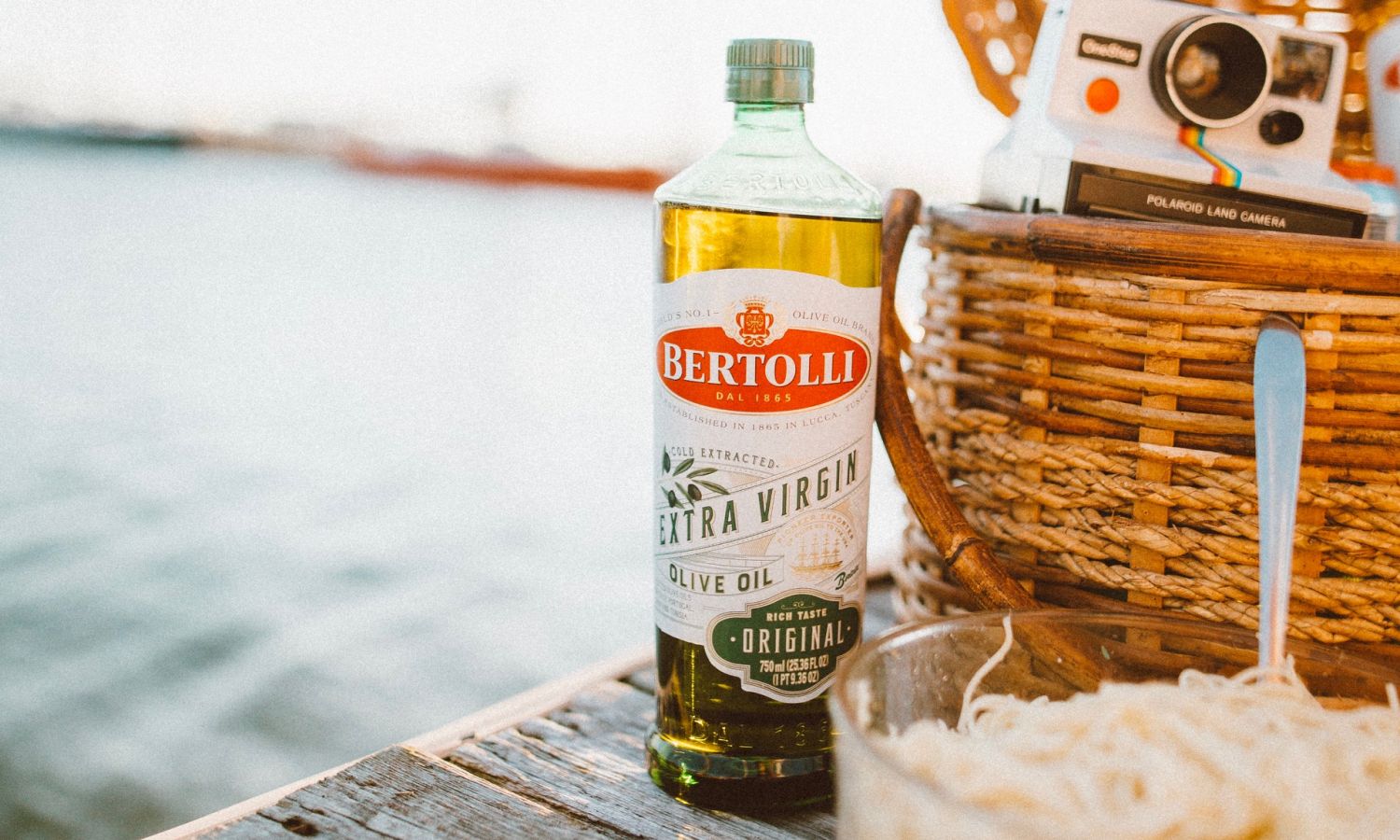 Quality Has No Borders for Bertolli Olive Oil

Olive oil crops around the world are dependent on reliable weather patterns and orchards’ resilience against pest invasions and bacteria outbreaks. For some countries, the 2018 olive harvest was marred by such challenges, resulting in lower than usual olive oil production. This may be a concern for olive oil companies that only source from a single origin, but for Bertolli, which has oil suppliers in Italy, Spain, Greece, Tunisia, Portugal, Argentina, Chile, Peru and more, local climate issues or pest problems don’t threaten the production of high-quality olive oil.

“We know that every year the climate scenario changes significantly, and that olive orchards can be hit with sanitary issues that can prohibit olive growth,” says Paula Lopes, Bertolli’s Global Quality Director, Product Development and Regulatory Director. “Our first role is to find the best oil available with no geographical limitation. This ensures we always have the freshest and most suitable oils for our blends.”

Italy’s 2018 olive harvest fell 57 percent from the previous year due to early cold weather and pest-transmitted bacteria that destroyed olive crops in the country’s southern region of Puglia, which typically produces 65 percent of the country’s oil. With a major Italian olive oil shortage looming on the horizon—some believe the country will run out of fresh olive oil by April 2019—local olive oil brands will likely have to turn to outside sources. Similarly in California, local olive oil suppliers are struggling to find raw materials after an olive shortage from the 2018 harvest.For Bertolli, whose aim has always been to produce consistent olive oil year-round, global suppliers are already a key part of the process.

While olive crops in European countries are harvested during late fall and early winter, South American crops are harvested throughout spring. Because of the varying timelines, Bertolli is able to source freshly pressed olive oil throughout the year.

As for how the team knows where the best crops are each year? They’re constantly traveling the globe, searching for the highest-quality raw materials. By quality mapping production areas, Bertolli has developed a database of general flavor profiles and oil characteristics of different producers.

Additionally, by supporting sustainable growers and paying a premium for quality oils made through better farming practices, Bertolli is helping to bolster a more resilient future for olive oil producers around the world. We pay farmers more to harvest earlier, meaning better olives with a higher level of health-boosting polyphenols and, in turn, healthier extra virgin olive oil. The simple fact is that better olive oil costs more to produce, which is why low-cost olive oils are typically lower-quality (if the price and promises on the bottle seem too good to be true, they probably are!). For customers, buying Bertolli means consistently having access to high-quality olive oil no matter when or where you buy.

Want a Simpler Approach to Cooking? It Starts With Smart Shopping!